When an Artist, A Musician, tends to play works of Johann Sebastian Bach, his approach would be submissive and the Artist is trying to get closer to this great composer’s thought. It could happen by considering the type of performing in Bach’s era, curiosity in common musical keys of that era, composing condition of pieces, using well-tempered scales or non-tempered scales, and thousands of performing and mental parameters and the final result will be varied according to the musician’s character and feeling.

Farhad Asadian, my old friend, and modest guitarist, at this personal musical approach, has tried to communicate with Bach’s cello pieces by keeping the original voicing, The depth of Inspirational power of Bach’s Cello Suites has made it possible to play them on the other instruments without hurting the pieces’ feelings. With the Consideration of the selected scale for these pieces narrates that Musician has tried to express his personal feeling and play authentically pieces, as guitar’s pitch is higher than Cello, changing the keys would be mandatory, but Farhad has chosen to provide more familiar sound to the original Voicing, so he plays Guitar in Original tuning mentioned by Bach’s handwriting. He tunes Guitar the same as Cello tuning, so he plays suites one and three with the same tonality which is desired by Bach. As tuning is depending and vary according to musical era, instrument’s structure, playing tradition and so on but we might have got closer to the origin of these pieces with Farhad’s Performing Science.

You can also listen to Image album right here: 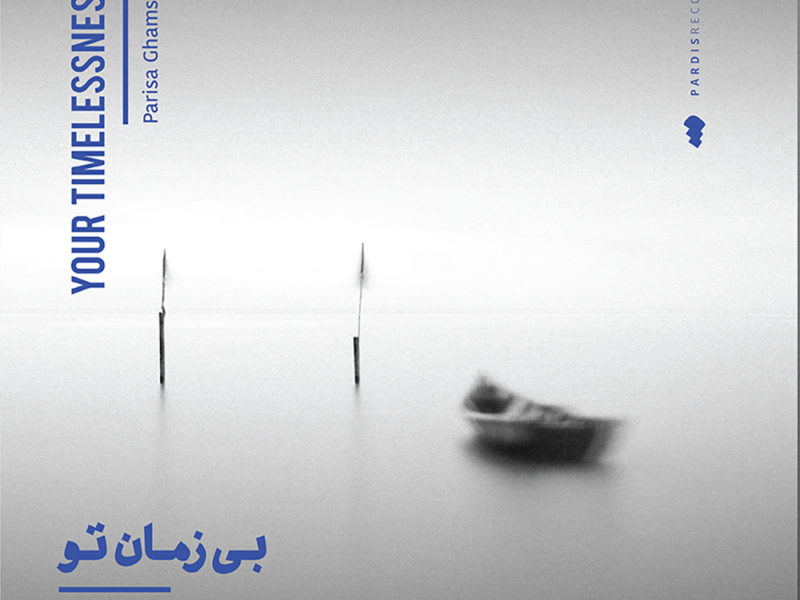 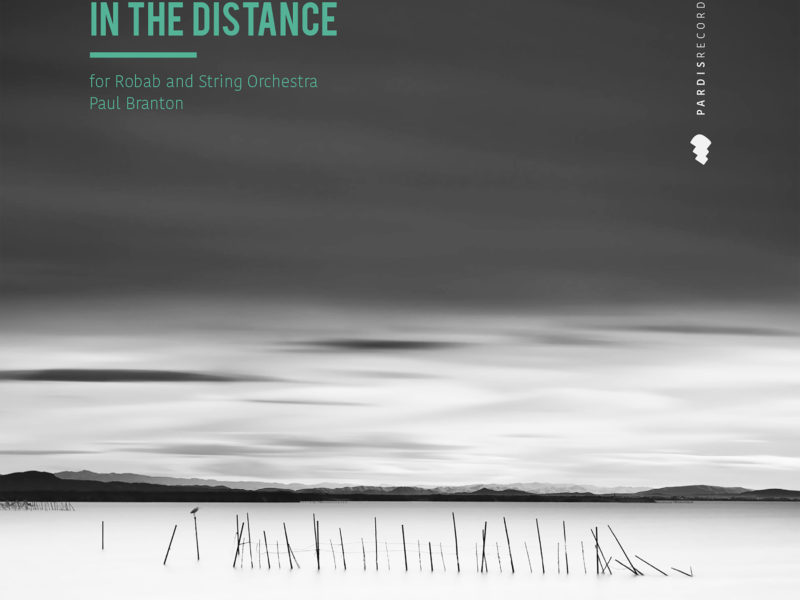 IN THE DISTANCE – for ROBAB and STRING ORCHESTRA – PAUL BRANTON 🇦🇺 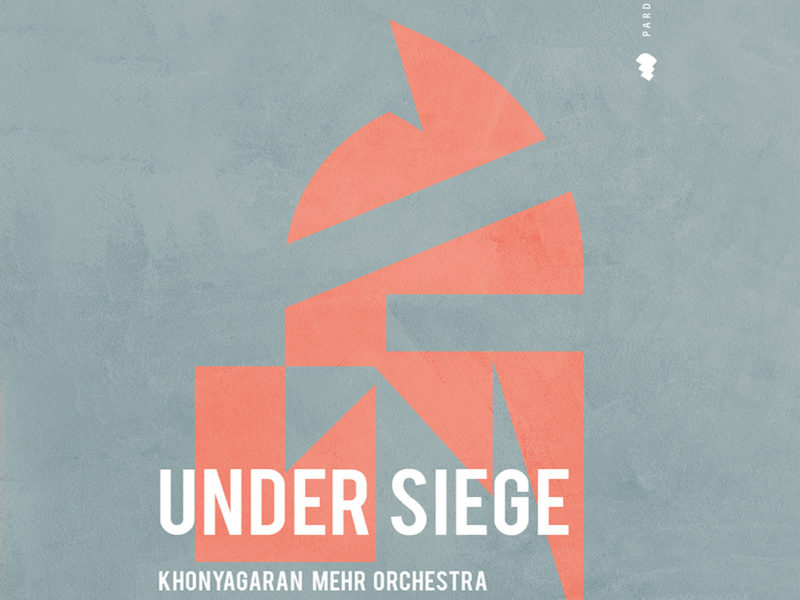