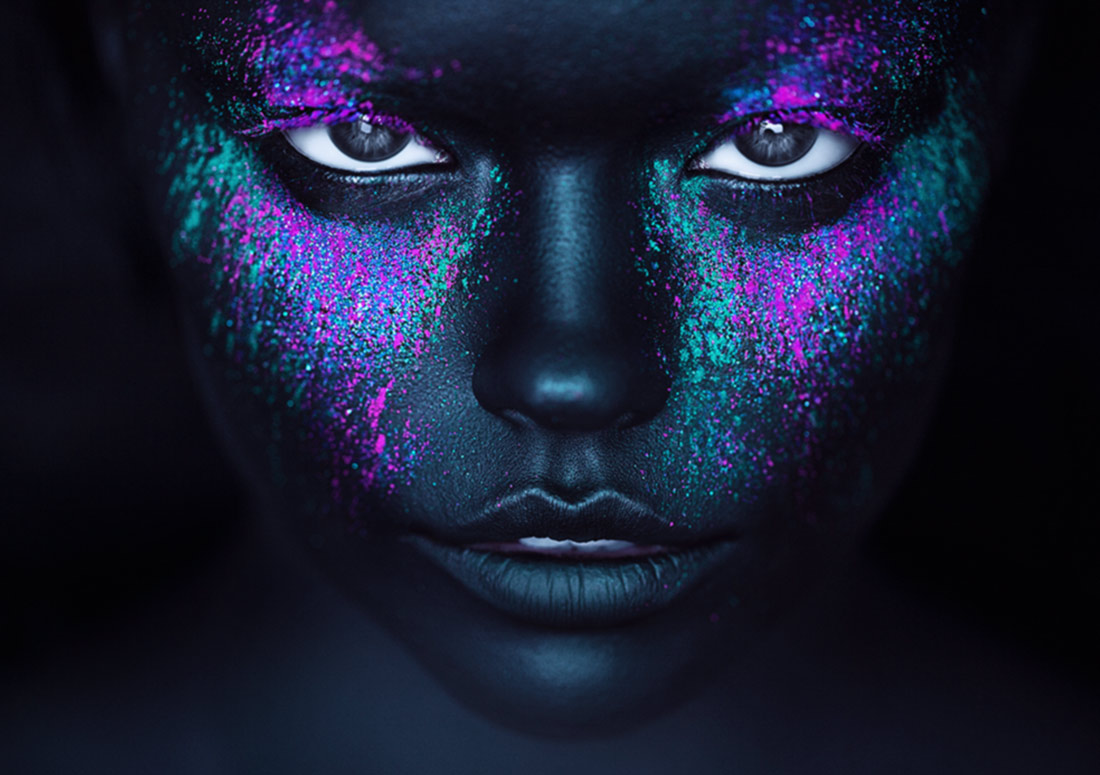 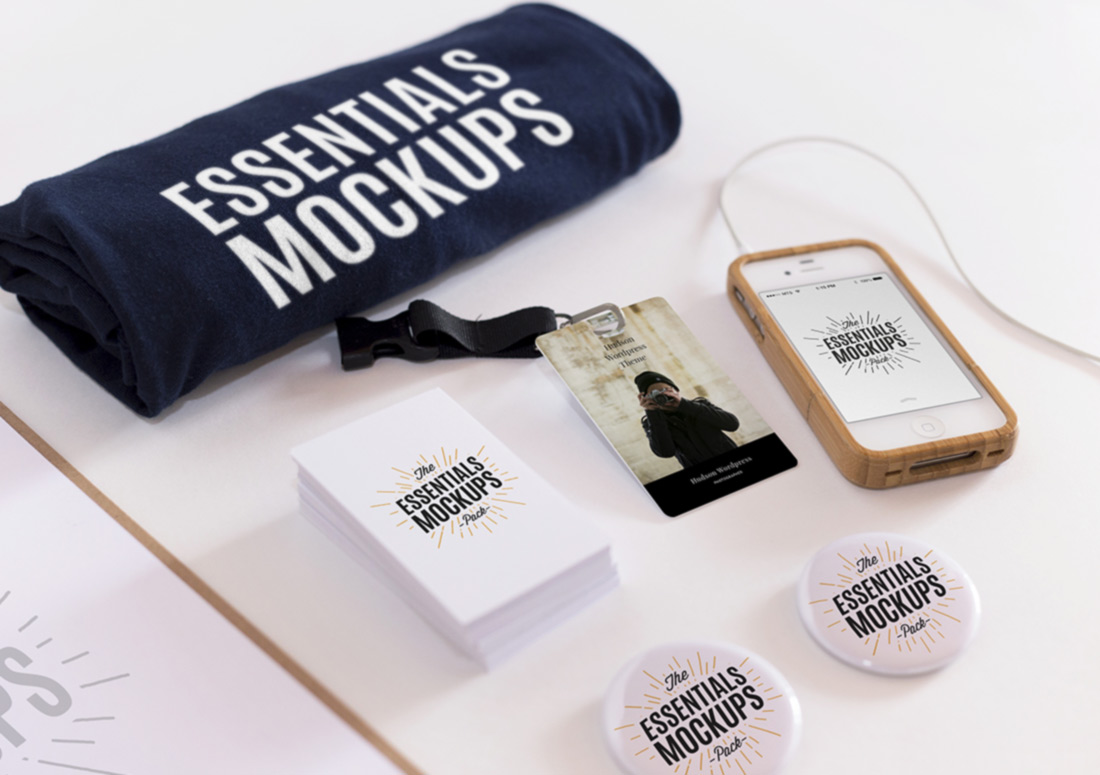 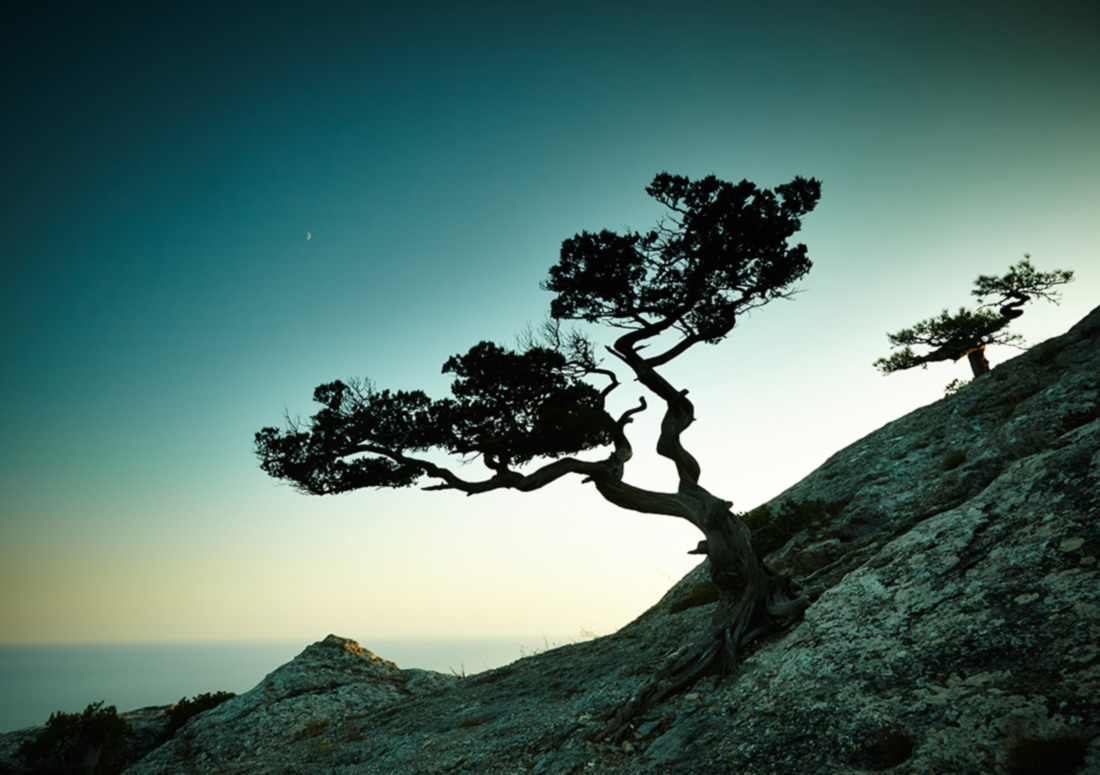 Mohammad Reza Mortazavi (born in Isfahan/Iran in 1978) started taking Tombak lessons at the age of 6. Overwhelmed by the power and fascination of music he learned to play the drum so quickly his teacher was unable to teach him any more skills at the age of 9.

In the same year Mohammad Reza Mortazavi won the annual Iranian Tombak competition, in which only the country’s best musicians are allowed to participate. In the following years he continued to win this competition another six times.

At the age of just 20 Mohammad Reza Mortazavi was considered by many as the world’s best Tombak player. In the course of his career he developed over 30 new striking and finger techniques and revolutionised the traditional way of playing – not always to the joy of the old masters. The audience in Teheran was delighted and his concerts were regularly sold out.

At the age of 22 the musician travelled to Germany for the first time and performed with great success in Munich. Apart from releasing several CDs he has been invited to a range of concerts throughout Europe, where he has swept audiences off their feet. In 2003 he received the German World Music Award RUTH in the newcomers’ category – as one of over 600 candidates. In March 2010 his concert successes were crowned by a solo concert he gave at the Philharmonie in Berlin.

In 2010 Mohammad Reza Mortazavi also started to work with flowfish.music and that on two releases at once: the solo CD GREEN HANDS and the DVD Live at the Berlin Philharmonie.

2011 he was invited to Europe’s most important World Music Fair – WOMEX 11 in Copenhagen – to present his music in a showcase.

His solo tour for the album CODEX started in 2013, with almost 100 concerts around the world in venues such as the World Music Festival in Shanghai, China, Philharmonie Luxembourg, Philharmonie Köln or several times at the Fusion Festival in Germany. For the final concert in 2015, he sold out the Samaritan Church (Samariterkirche) in Berlin. In the same year Mohammad Reza Mortazavi started a regular acoustic event in Berlin, called TRANSFORMATION which is also the name of his 8th solo album, released in 2016.

Mortazavi presents his music both solo and in international projects with other musicians as well as producers, theatres and dancers – examples are his compositions and live-performances for Jochen Ulrich and his ballet company at the Landestheater in Linz in 2011, compositions for Helena Waldmann with live-performances around the world, several productions for the Odeon theatre in Vienna or co-operation with the Deutsche Kammerphilharmonie Bremen in 2015.

Since 16 years Mohammad Reza Mortazavi is living and working as a musician and composer in Germany with base in Berlin. 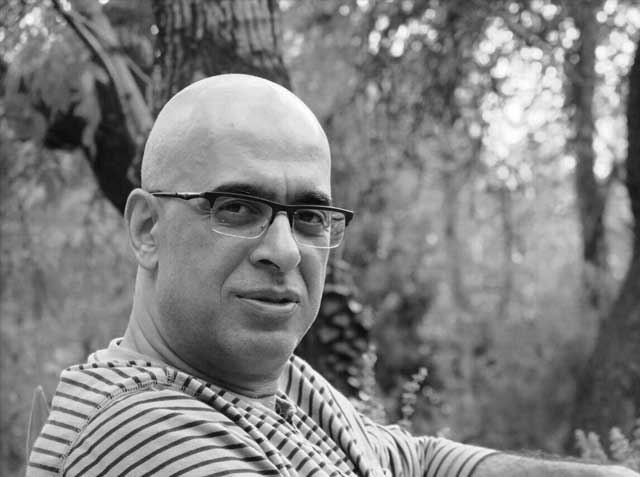 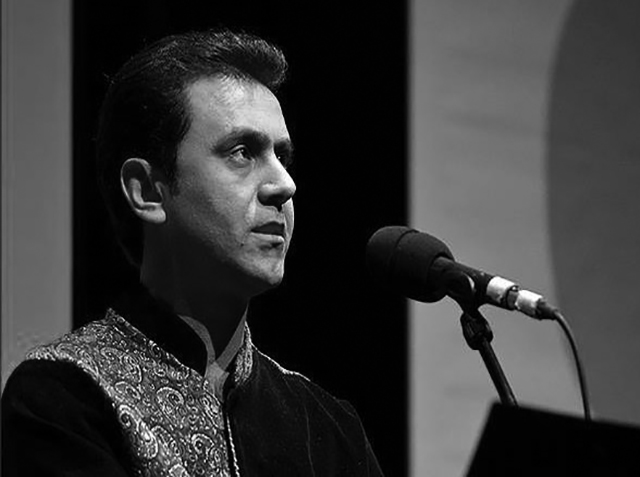